Why Childcare Organizations Should Assist New Parents with Sleep Regression 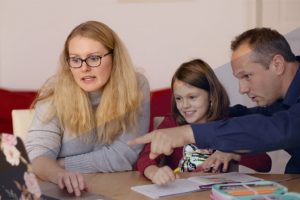 Research indicates that working parents are less mindful of healthy sleeping habits. This becomes a greater issue when parents neglect their baby’s sleep regression. Childcare organizations can provide new parents with the necessary information and support. Sleep regression can occur at any age in a child’s development. In the instance of 9 month sleep regression, a baby might go through 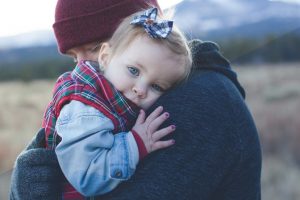 Childcare services provide families with information and resources. New parents can access these community-based services by speaking to early care professionals. Professionals in early care and child development are qualified to provide families with much-needed support. Community-based services can provide support to child-rearing parents in various ways. Services may include anything from addressing a child’s developmental needs to providing advice

5 Benefits of Volunteering at Childcare Centers in the US 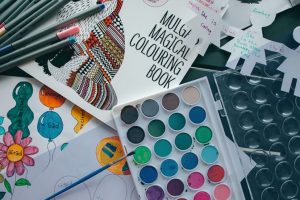 The Child Care Alliance of Los Angeles (CCALA) is one of the biggest associations of its kind. The agency is responsible for catering to the needs of thousands of families and childcare providers across the United States. The agency often makes use of volunteers to reach families and children in multiple languages. Volunteers can help to create more awareness about

Brief History of Childcare in the USA 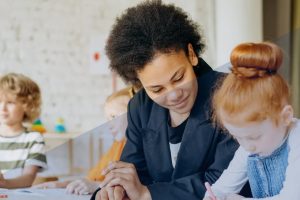 Childcare has evolved considerably throughout the past two centuries in the United States. The concept of childcare never received as much attention as it does today, yet there are still many issues that childcare services need to attend to. During the early 19th century, slavery was still widespread in the country, and households employed African women to take care of